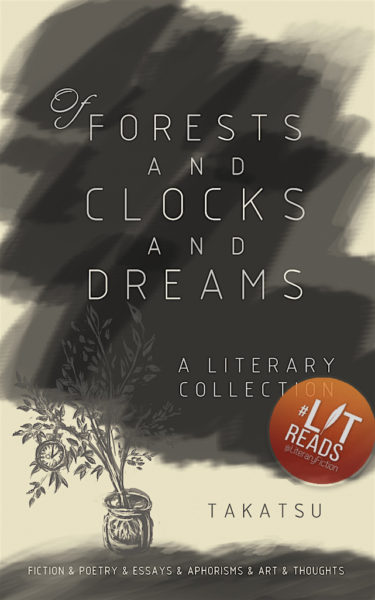 His work paints surreal visions and explores philosophical themes of the human condition and spirituality, subjective perception and the nature of reality, the system and the cosmos through strange conversations, umbrellas, a talking bird, a girl with a top hat, grandfather clocks, transfigured stones, a missing archaeologist, bowls of rice, a man with twelve toes, and more.

The book features the award-winning transcendental “The Elephant Girl”, a heartbreaking “Sometimes I Think You Can't Hear Me”, the magical fable “By The River” and political essay “It's Pouring, Bring Two Umbrellas”.

“[His pieces] have a timeless quality, little legends or fables that enlighten or explain a philosophy of life, a zen moment… [they] touch on an innate mystery of things that your stories allow one to see.” – Patricia Keeney, Professor of Creative Writing at York University, Award-winning Poet, Critic, Author of One Man Dancing

Get the Signed Copy: 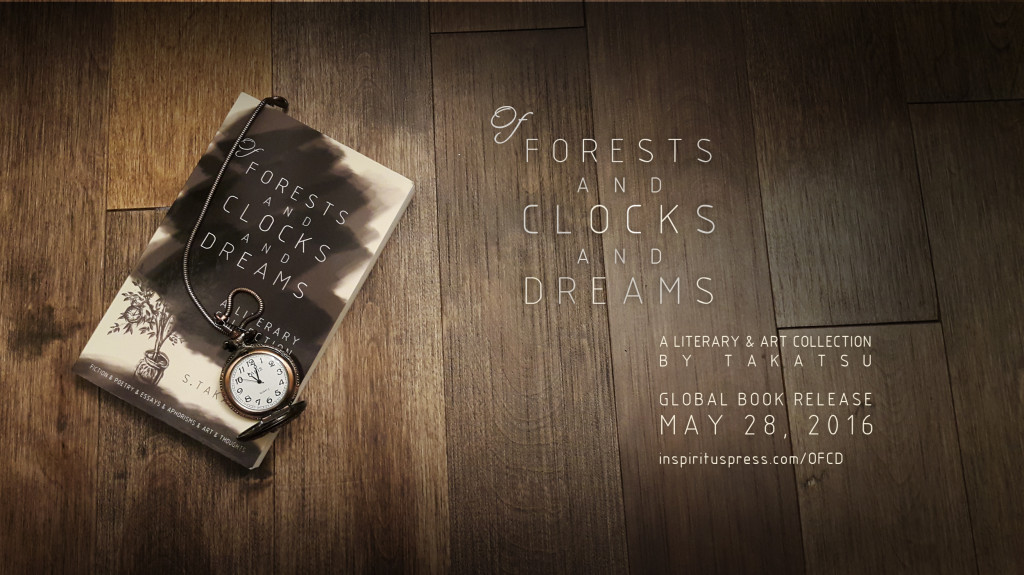 “A thought provoking work that will leave the reader questioning the very existence around them… [Takatsu] always seems to be breaking the rules and combining various mediums of art… The pioneer of English Cell Phone Novels has continued to approach writing—and art as a whole—in different ways, breaking and manipulating constructs to produce work that, while still holding ties to the written word, manifests into something that defies its very foundation…A great glimpse into what the future of the written word—and art as a whole—can be.”

– C.J. Garrett, Author of Memoirs of a Zygote (Trapped in a Human’s Body)

“Takatsu is a fascinating writer, musician and illustrator and is at the forefront of transmedia storytelling.”

“I am awestruck at the philosophical stance of your writing. Your writing is akin to that of Murakami in its surrealist execution.” 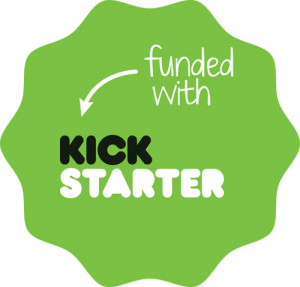 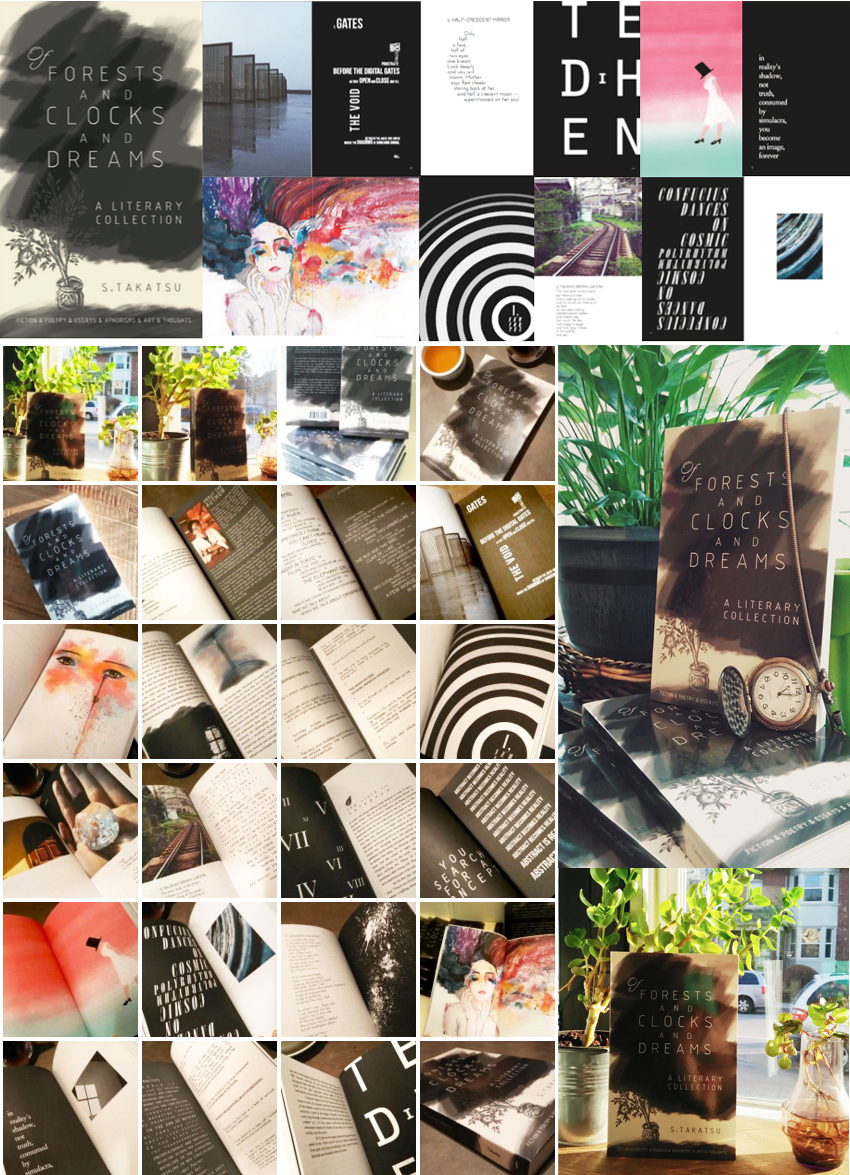